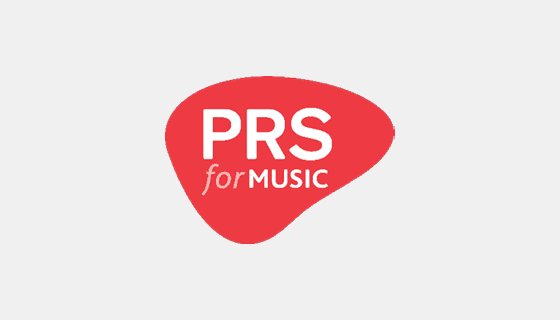 PRS for Music is the home of PRS and MCPS, representing the rights of over 111,000 members in the UK.We license organisations to play, perform or make available copyright music on behalf of our members and those of overseas societies, distributing the royalties to them fairly and efficiently. We promote and protect the value of copyright. 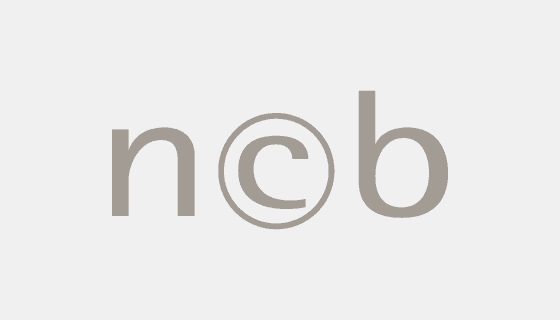 NCB issues licences to users for the recording, manufacture and distribution of music on physical media. Our primary market is the Nordic/Baltic region and our head office is in Copenhagen. 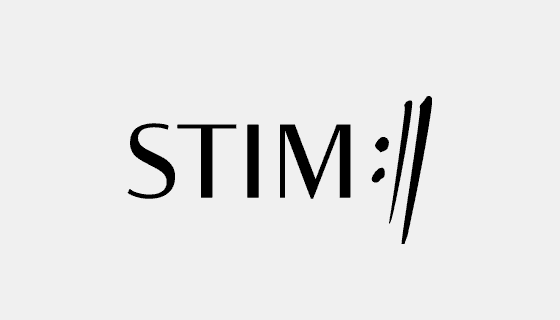 STIM is a Swedish collective management organization for music creators and publishers. On their behalf, STIM administers and licenses performing and mechanical rights to music and lyrics. Through its international network, STIM also manages the rights to the worldwide repertoire of music. STIM is a non-profit organization representing 75, 000 songwriters, composers, text authors and music publishers worldwide. STIM was founded in 1923 and has since 2012 its headquarters in Stockholm. 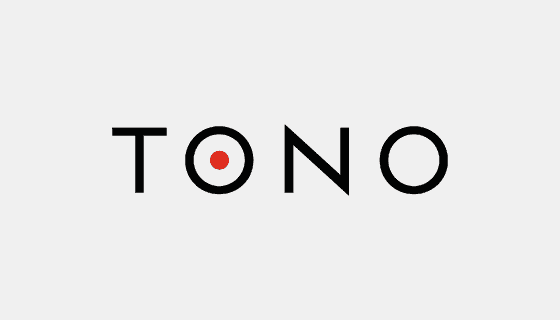 TONO is the Norwegian collection society/performing rights organisation. TONO is owned and governed by its members: Composers, songwriters, lyricists and music publishers.

As of May 2015, TONO represents more than 26,000 rightsholders in Norway, as well as nearly 3 million songwriters from other countries. TONO collects and distributes performing rights 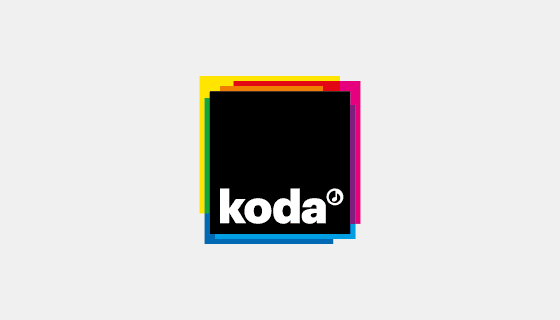 Koda is a non-profit collective rights management society that administers Danish and international copyrights for music creators and publishers, when their music is performed in public.

Koda represents approximately 40,000 Danish composers, songwriters and music publishers. Through reciprocal contracts with rights societies in more than 115 countries, we offer the entire world repertoire of music in one single agreement. 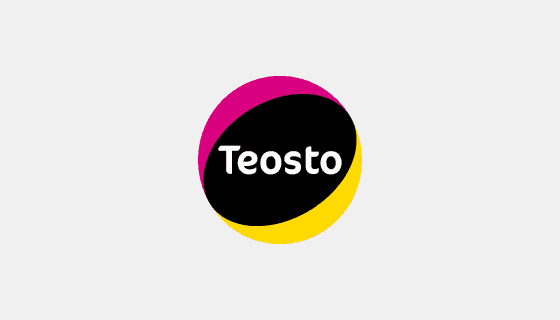 Teosto is a non-profit organisation founded in 1928 by composers and music publishers, to administer and protect their rights. At Teosto, decision-making power lies with ordinary members – that is, music authors.

Teosto represents more than 29,000 Finnish and almost three million foreign composers, lyricists, arrangers and music publishers. We collect and distribute royalties to the music authors we represent, for the public performance and mechanical reproduction of their music in Finland. 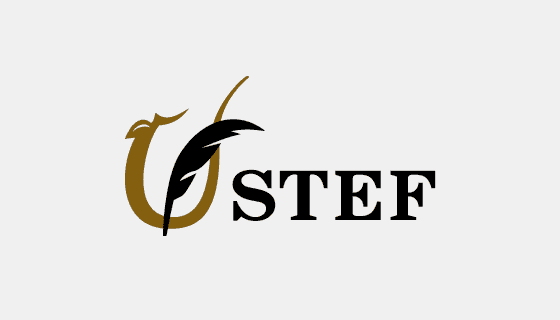 The Performing Rights Society of Iceland is a non-profit collective rights management society that administers Icelandic copyright for music creators and publishers whose music is performed in public. 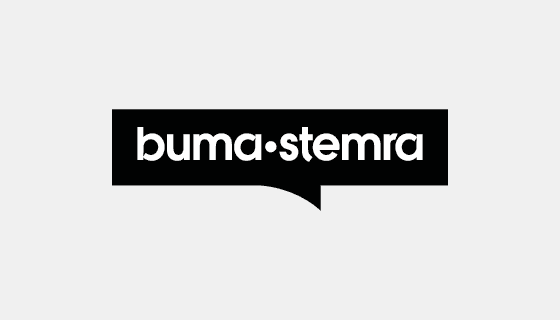 “Working with Network of Music Partners to take on the transactional processing of our online rights has been characterised by constructive and transparent dialogue and not least on time and on budget project management.”